As Congress hears testimony on the epidemic of black lung disease among Appalachian miners, two labor leaders are calling on Congress and regulators to do more to protect miners.

In a letter to the federal Mine Safety and Health Administration, or MSHA, the United Mine Workers of America and the United Steel Workers of America urged stricter standards on silica dust. A growing body of research indicates silica dust exposure contributes to the sharp rise in cases  of black lung disease, which now afflicts as many as one in five experienced central Appalachian coal miners.

A 2018 investigation from NPR, PBS Frontline and the ReSource found that far more miners had the most severe form of black lung disease, progressive massive fibrosis, than had been recognized in government reports, and that those cases were concentrated in central Appalachia. Silica dust can be 20 times as harmful as coal dust alone, and the quartz-rich rock that produces it is common in central Appalachian mines. But federal regulators have resisted regulating silica dust exposure.

Roberts and MSHA administrator David Zatezalo are both scheduled to testify Thursday morning before the workforce protections subcommittee of the House Committee on Education and the Workforce.

Committee chairman Rep. Bobby Scott (D-VA) pledged to hold hearings on the resurgence of the disease shortly after the release of the NPR investigation. “I will be calling hearings in the 116th Congress to forge legislative solutions so that we can prevent the physical, emotional, and financial toll of this completely preventable disease,” Scott said.

MSHA chief Zatezelo will likely face tough questions at the hearing over his agency’s reluctance to regulate silica exposure.

In what was hailed as a long-overdue change, MSHA in 2014 implemented a rule further limiting coal dust exposure, but that rule did not specifically target silica. Under the rule, when a mine exceeds coal dust or silica limits, it is placed on a reduced standard for coal dust, but not silica. Regulators say silica is difficult and expensive to monitor, so coal dust is used as a proxy for silica exposure. But the 2018 NPR investigation found thousands of instances where lowering coal dust standards overall did not bring silica dust to a safe level.

MSHA head Zatezelo has agreed that silica is a problem, but speaking to the ReSource at a West Virginia black lung conference in early June, he declined to answer repeated questions on whether or not he believes silica dust is contributing to the surge in disease.

MSHA has put out a request for information to study whether or not the 2014 coal dust rule will make a difference in miners’ health. Because it can take 10-15 years for black lung to develop, any study of the 2014 rule will likely not be completed for decades. 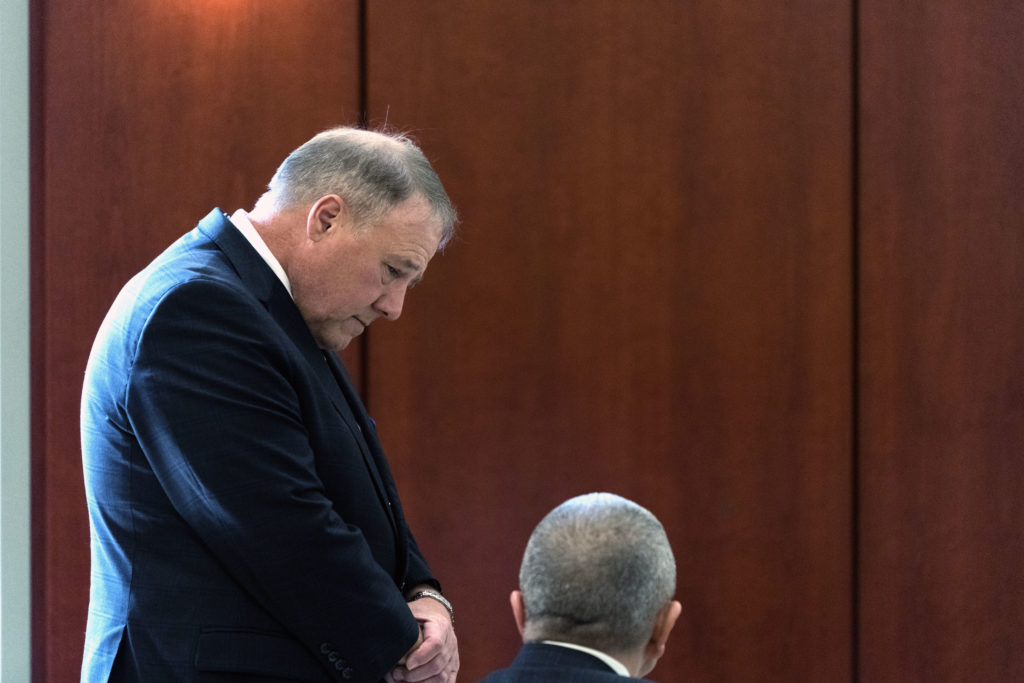 Robert Cohen directs the Mining Education and Research Center at the University of Illinois at Chicago. In an interview, Cohen said he’ll use his testimony to encourage Congress to force MSHA to adopt the silica exposure standards recently implemented by another worker safety agency, the Occupational Safety and Health Administration. That standard applies to construction workers and others exposed to silica, but not to miners.

“Those regulations are stricter, they call for a lower level of silica dust to be the permissible limit, and I think that’s something we should really strongly consider,” Cohen said.

Cohen called on Congress to step in and regulate silica if MSHA would not. Such a proposal will likely be on the table at this week’s hearing.

Also discussed in the hearing will be the Black Lung Disability Trust Fund, which helps pay medical costs for many miners disabled by the disease.

After initially promising to support the fund, Senate Majority Leader Mitch McConnell of Kentucky allowed the tax on coal companies that supported the trust fund to lapse to a lower level at the end of last year.

The Government Accountability Office has found that if funding for the trust fund is not restored to its pre-2019 level or higher, it may not have enough money to make its payments to disabled miners by 2020 and will have to begin using taxpayer money.