The Environmental Protection Agency’s move to end the Clean Power Plan is the Trump administration’s latest attempt to support the struggling coal industry. The Department of Energy is also pushing a new way to subsidize coal power. But a new study suggests market forces — not regulations — will still make more coal power plants in the region vulnerable. 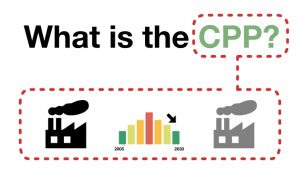 Not sure what the Clean Power Plan is all about? Find out here >>

“[Pruitt’s] actions here to officially stop and reverse the Clean Power Plan from going forward is without question one of the more significant developments that the industry has ever experienced,” he said.

Republican Senate Majority Leader Mitch McConnell was stood with EPA’s administrator Scott Pruitt during the announcement in Hazard, Kentucky and afterward said in a statement, “I am proud to finally have friends of coal in the White House and leading the EPA.”

“Our country can be a real global leader when it comes to energy production, but we can’t shutter entire industries that have helped power this country for decades,” Capito said in a release.

The Obama-era plan would have required states to reduce greenhouse gas emissions and analysis shows Ohio Valley states would have needed the biggest cuts. Pruitt chose to announce the repeal in eastern Kentucky.

But clean energy advocates say the Trump administration is attempting to do just that by intervening in energy markets to prop up fossil fuels. Pruitt’s action comes as the Department of Energy is pressuring the Federal Energy Regulatory Commission to adopt a new rule that would require utilities to pay coal and nuclear power plants for all costs as well as purchasing the power they produce. The DOE said it is important to support those baseload generating stations because they make the electrical grid more resilient. 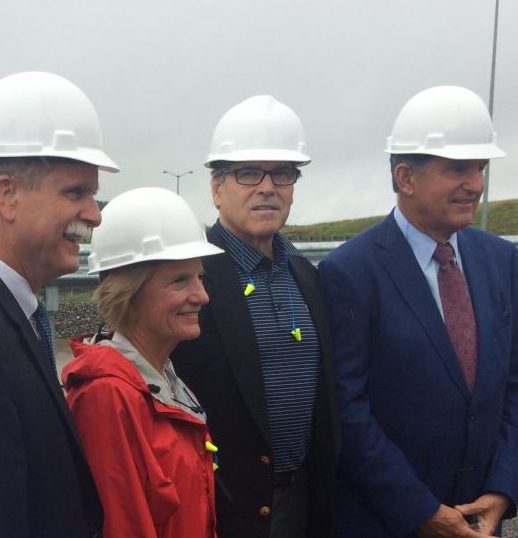 “I encourage you to ensure that coal-fired and nuclear baseload units, which make our electric delivery system more resilient and provide essential reliability services, are appropriately valued and compensated for their beneficial attributes,” Manchin wrote in a letter to FERC commissioners.

But Jeremy Richardson, senior energy analyst with the advocacy group Union of Concerned Scientists, disagrees that stockpiles of fuel are required to bolster grid resilience.

“The fact is that a very, very low percentage of outages are caused by lack of fuel,” Richardson said. 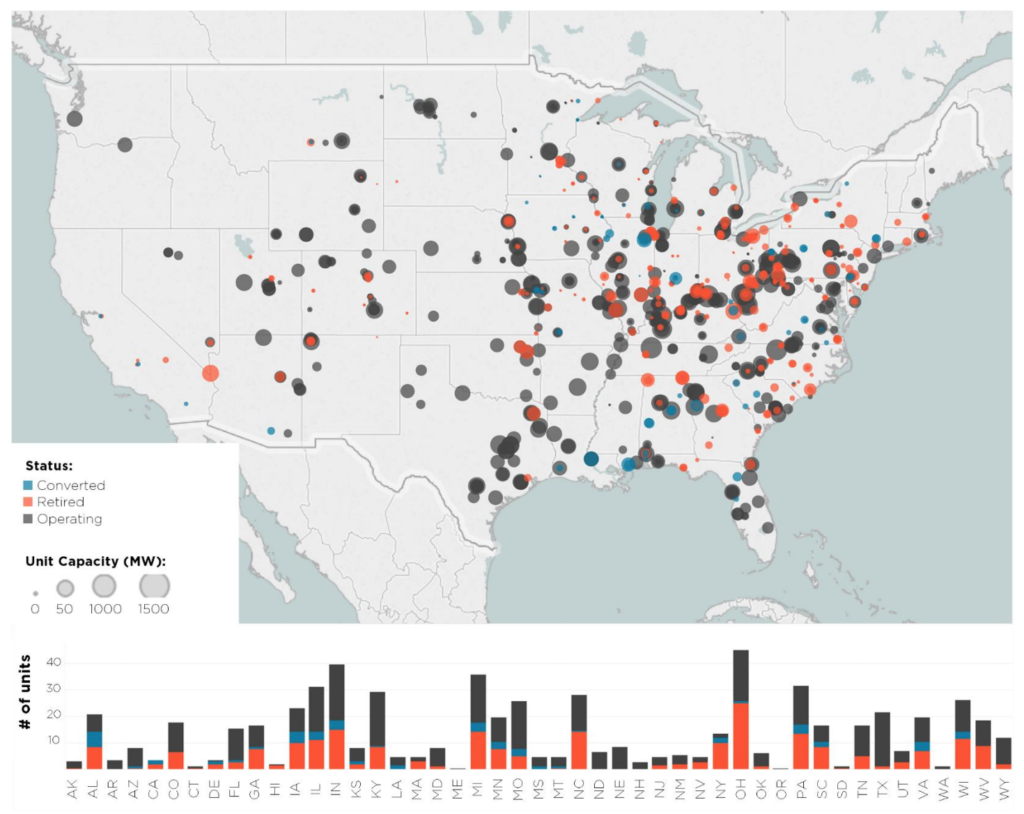 Energy Secretary Rick Perry wants to help utilities to afford more expensive fuel like coal, even though the Department’s recent grid study makes no indication that such measures are needed. Richardson says Perry is grasping for excuses to support the ailing coal industry.

“It’s a completely bogus problem,” Richardson said. “They’re trying to say that these coal and nuclear plants should be entitled to additional payments? And who do you think is going to be on the hook for those payments? The ratepayers.”

Richardson, who hails from West Virginia and is the “brother, son, and grandson of West Virginia coal miners,” authored a study released this week that looks at the economic forces driving power decisions.

Richardson says regardless of regulatory changes, coal will still feel the heat from competition.