Gov. Andy Beshear announced the cancellation of vaccine appointments in three cities across Kentucky ahead of an ice storm predicted to hit Wednesday and continue through Thursday night.

Out of an abundance of caution, Beshear canceled appointments at Kroger regional vaccination sites in Bowling Green, Lexington and Covington on Thursday.

Beshear did not immediately know the number of appointments that have been canceled. He apologized for the delay and told those with appointments that they could expect a call from a Kroger representative, who will reschedule the appointment for some time over the next week.

“Logistically, it’s just something that we had to do. We’re not excited about it but we don’t want anybody to get hurt,” Beshear said.

The National Weather Service says residents in central Kentucky should prepare for a wintry mix beginning tonight with ice accumulation growing over the next few days.

Freezing rain, sleet and snow are expected Wednesday night throughout much of the state. By Thursday, as much as a quarter inch of ice could accumulate across central Kentucky, as well as an inch or two of snow north of the Bluegrass Parkway, according to the weather service. 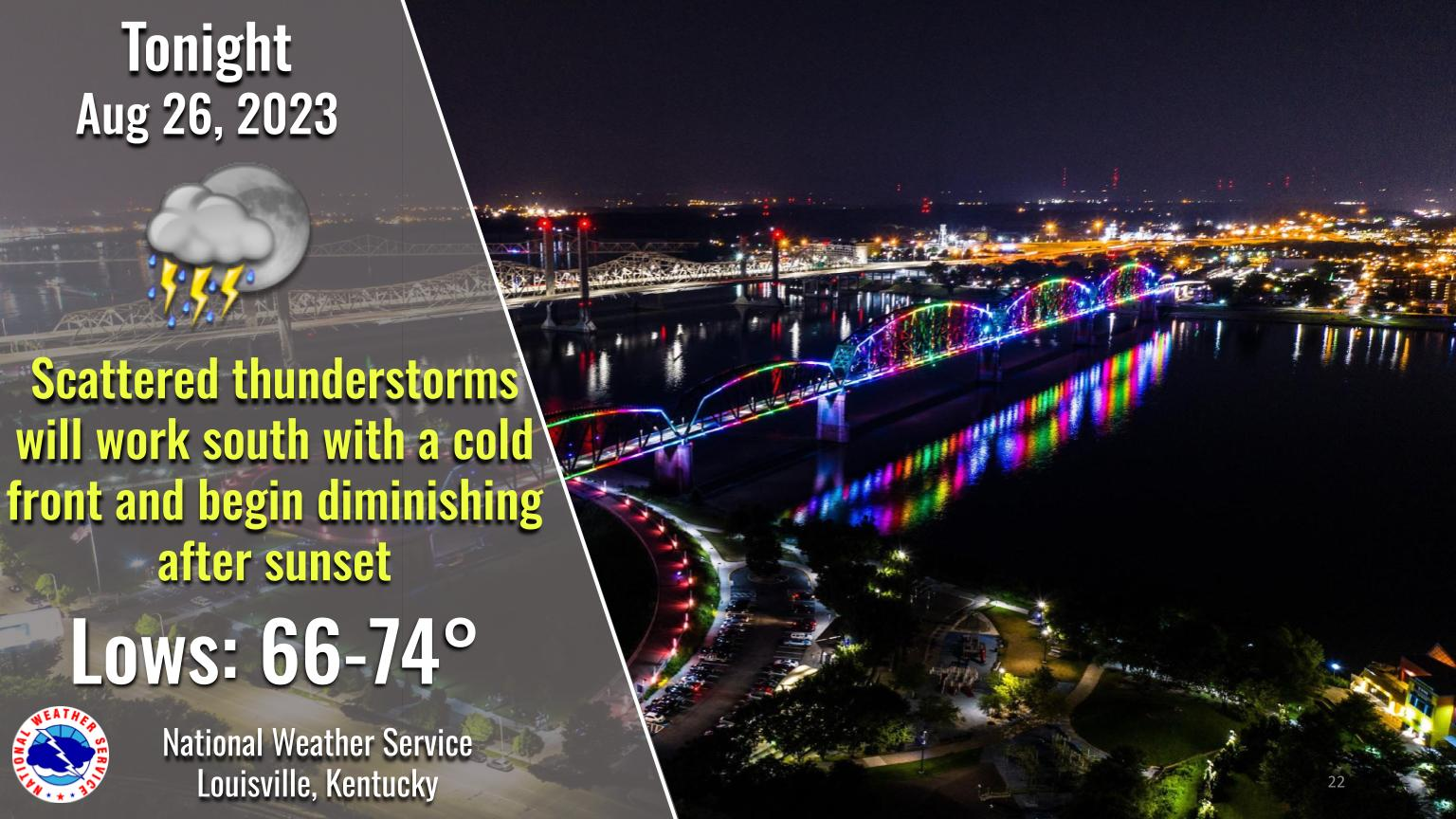 Beshear said the storm is not expected to be as severe as the storied 2009 ice storm that literally everyone who lived in Louisville at that time will tell you about if you bring up severe weather.

Nonetheless he said Kentuckians should review their family emergency plans. The Kentucky National Guard will be on standby, and scattered power outages and tree damage are possible across the state, he said.

Beshear reported 2,339 new cases of COVID-19 on Tuesday and 35 new deaths, which occurred in January and February.