The Ohio Valley is not known for good health. Kentucky, Ohio, and West Virginia often rank near the bottom of states in many health rankings.

But a new report shows there are “bright spots” in the region where some health measures are better than expected. And a team of health researchers thinks these communities can offer a guide to improve health across Appalachia.

The Robert Wood Johnson Foundation, the Appalachian Regional Commission, and the Foundation for a Healthy Kentucky on Tuesday released its case studies and a statistical analysis in a report titled “Exploring Bright Spots in Appalachian Health.”

McCreary and Wayne Counties in Kentucky, along with Grant and Wirt Counties in West Virginia were among the 10 “Bright Spots” identified in the study.

“I was surprised by how much was going on in these communities,” Julie Marshall, ARC senior economist, said. “And how dedicated people are to their homes and how creative they are with resources.”

The report was the result of three years of work that began with the collection of available data on how Appalachia is affected by public health issues including accidental deaths, low birth weight, and depression.

Analysts then identified 42 counties as “Bright Spots” that were performing better than expected, given high rates of poverty, unemployment, and other factors related to disease and lower life expectancy. 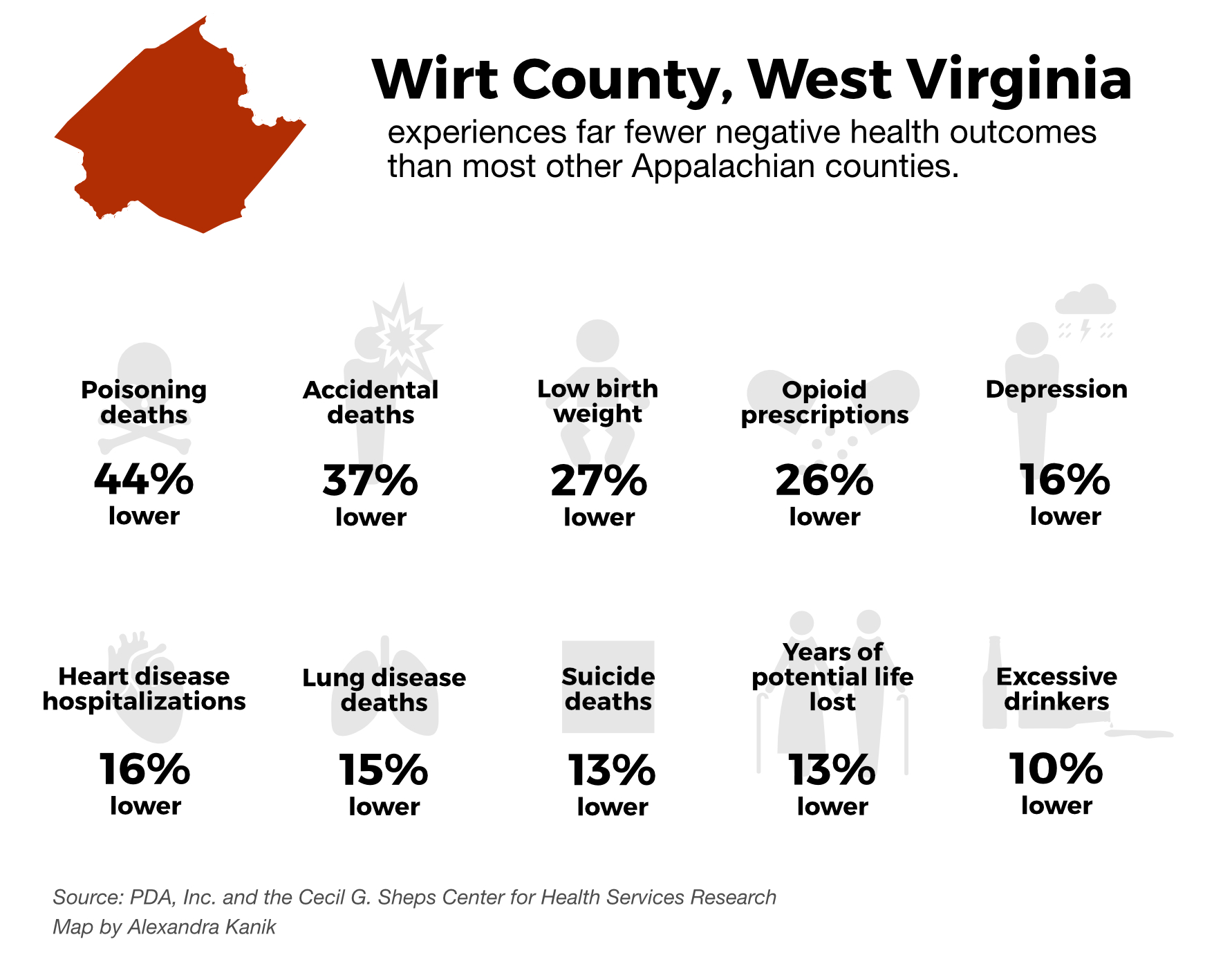 Field teams went to 10 of these counties to investigate further by interviewing local health and community leaders.

This study revealed each had its own set of successes and challenges. But some common themes in the communities arose.

“Things like collaboration and cooperation, the connectedness of communities, the spirit of volunteerism,” Marshall said.

Collaboration was a reoccuring theme investigators encountered when interviewing people in Wirt County. 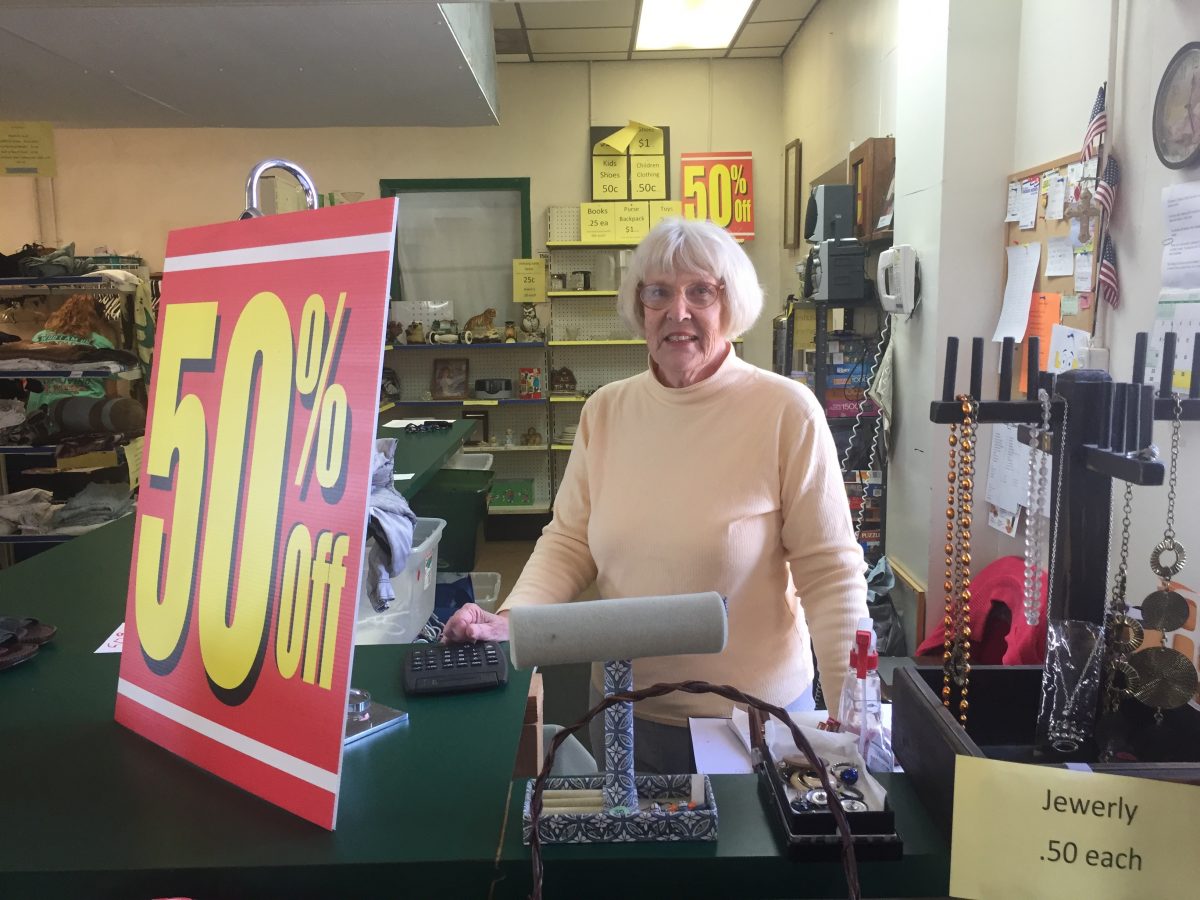 “They take care of each other,” Elise Sheppard, a Hope Shop volunteer says of her fellow Wirt Countians.

“The thing that amazes me here is that they don’t have a lot of resources, but they take care of each other,”  Elise Sheppard, a volunteer at the Hope Shop in Elizabeth, West Virginia, said

Hope Shop volunteers — under the supervision of a group of churches in the town called the Wirt Ministerial Alliance– primarily operate a food pantry, providing non-perishable food items, produce, and frozen meat to around 60 families in need per month.

The Wirt County Prevention Coalition is perhaps the largest collaborative effort in the county. It combines 12 local and regional organizations with the goal of bringing health resources and education to the county.

The sense of community and collaboration isn’t surprising. The 2016 County Health Rankings found social associations in Wirt County were 10.2 per 10,000 people in 2013, compared to the 9.2 average for the rest of the U.S.

The researchers acknowledge in the report that there is “no single best approach” to improving health across Appalachia. But they hope the Bright Spot communities provide low-cost solutions that can be combined and replicated in others to enhance health.

The “Creating a Culture of Health in Appalachia: Disparities and Bright Spots” research initiative plans to release a final report identifying practical activities and strategies later this year.