‘The Proof Is In The Pudding:’ Coal Country Responds To Democrats’ Clean Energy Transition

Democrats made their pitch to the American people during a largely virtual Democratic National Convention and addressing climate change emerged as a central tenet of the party’s plan.

The party platform spells out a major investment in green energy jobs and infrastructure in order for America to reach net-zero greenhouse gas emission no later than by 2050. Environmental justice is a key component of the Democrat’s climate plan and it references ensuring fossil fuel workers and communities receive investment and support during this clean energy transition.

“As President, Joe Biden will rejoin the international climate agreement, and the United States will once again lead on this critical issue at home,” New Mexico Democratic Gov. Michelle Lujan Grisham said while standing in front of a field of solar panels. “He’ll invest in energy workers and he will deliver for working families across the U.S., helping them build meaningful careers, while accelerating our nation and world into a clean, green 21st century and well beyond.”

This story is the first in a series revisiting themes, places and people in the new Ohio Valley ReSource book, “Appalachian Fall.”

The $2 trillion proposal has big implications for areas of the country whose economies are built on fossil fuel extraction, including the coal-heavy Ohio Valley. For over a decade, communities in the region have reckoned with the energy transition as coal demand shrinks. Since 2009, coal production and employment have fallen by roughly 50 percent in the Ohio Valley as power generators sought out less expensive and cleaner energy sources including natural gas and renewable energy. That decline has sharpened due to the recent coronavirus economic fallout.

In recent months, multiple regional coalitions have put forward policy blueprints aimed at putting Appalachia and its needs front and center in this growing national conversation around a “just transition.”

As the 2020 election season heats up, they’re urging political leaders to continue the dialogue with residents of Appalachia in order to deliver on party platform promises as the energy transition accelerates.

“In the national arena Appalachia is and will continue to be a political stumbling block to national climate change legislation until we figure out what Appalachia really needs,” said Amanda Woodrum, co-director of ReImagine Appalachia, a coalition of progressive policy and environmental groups that recently released a framework for the region as it shifts away from resource extraction.

She said many of the ideas in the Democratic Party platform are exciting. The document pledges 40 percent of investment in vulnerable communities. It also explicitly recognizes that coal miners and power plant workers will be impacted as the economy shifts toward more clean energy, and advocates for the protection of retirees’ health and pension benefits.

“I think one of my concerns, though, is that it only actually mentions Appalachia once, and we believe that there needs to be a completely concentrated and focused effort on what the needs are of Appalachia,” Woodrum said.

And those needs look different than in other extraction-based economies, said Joanne Kilgour, executive director of the Ohio River Valley Institute, a new think tank focused on the region. Unlike some fossil fuel-based economies such as Alaska and Wyoming, states such as West Virginia and Kentucky have not created funds aimed at marshaling financial resources from resource extraction that could be used to invest in a transition.

Appalachia never fully recovered from the Great Recession and, like much of the country, is now reeling from the impacts of the COVID-19 pandemic. 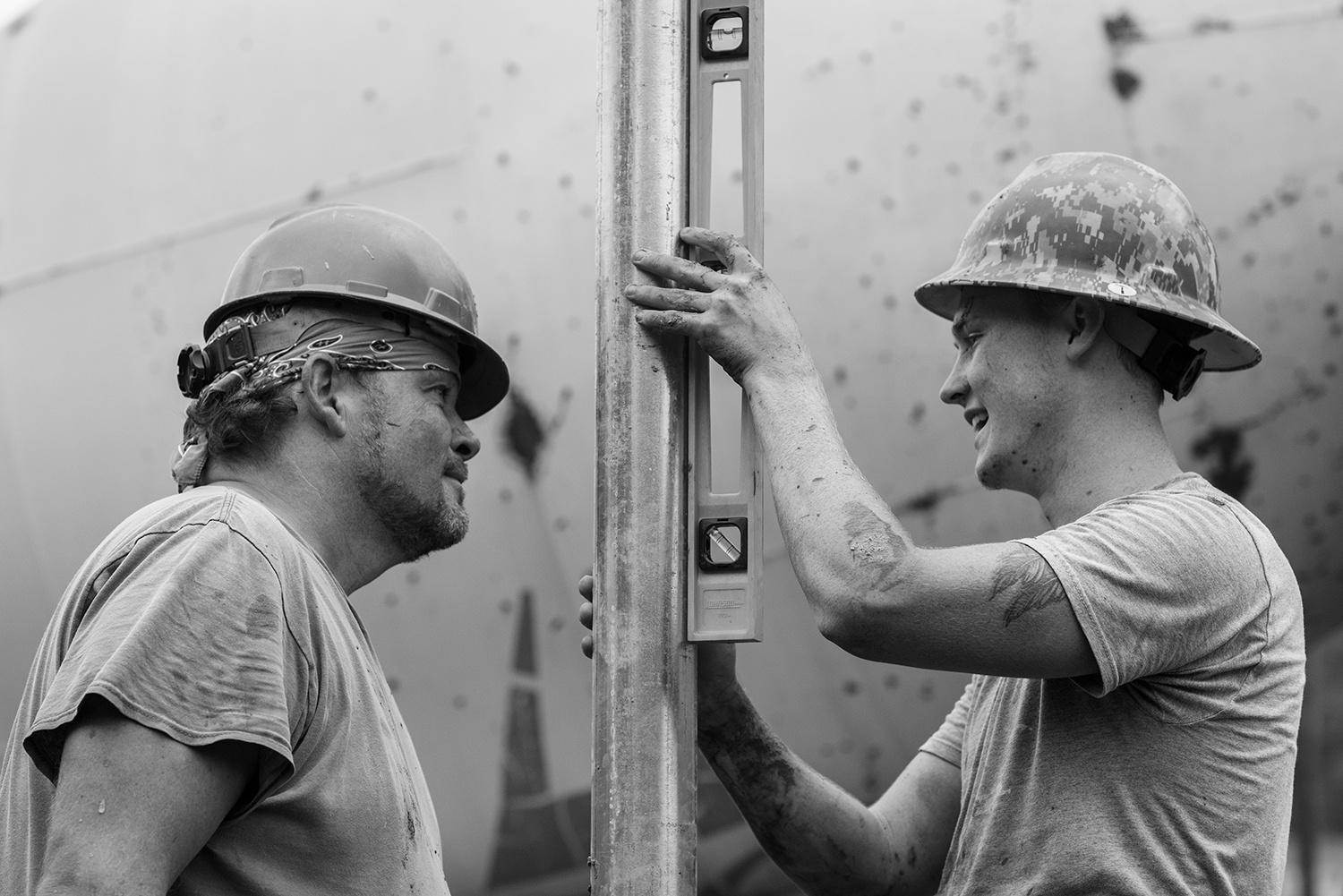 “So, I think with any kind of federal proposal, there’s a tendency to try to apply the same policy or the same principle, the same rhetoric, to each region throughout the country,” she said. “But it’s very clear to me that the needs of workers and working families in the Ohio River Valley is very different from the needs of workers and working families and in other parts of the country.”

Kilgour urged policymakers to lean on the grassroots groups doing transition work in the region. That includes the National Economic Transition Platform.

Brandon Dennison is the founder and CEO of Coalfield Development, a not-for-profit organization in southern West Virginia dedicated to rebuilding the region’s economy in sustainable ways. He said in Appalachia one thing that needs to be recognized is the sacrifice made by those who mined coal for decades.

“It’s not about a handout,” he said. “It’s really about our country honoring the incredible sacrifices folks and fossil fuel areas have made to power this country’s development and to get this country where it is today.”

Politicians have left promises unfulfilled in Appalachia, he said, and while he sees promise in the Democratic party platform, he said he understands if it doesn’t resonate with voters here.

“You know, the proof will have to be in the pudding, so to speak,” he said.

More details would also please the United Mine Workers of America, which has been involved in conversations with the Biden campaign.

Spokesperson Phil Smith said the union fully acknowledges the country is moving away from coal toward cleaner energy, but the bulk of solar jobs, for example, are not “good union jobs” as the Biden ticket promises.

This story is the first in a series revisiting themes, places and people in the new Ohio Valley ReSource book, “Appalachian Fall.”