China buys more than half of the soybeans grown in the Ohio Valley. So China’s threat this week to place a 25 percent tariff on U.S. soy means farmers would be caught in the crosshairs of a trade war. 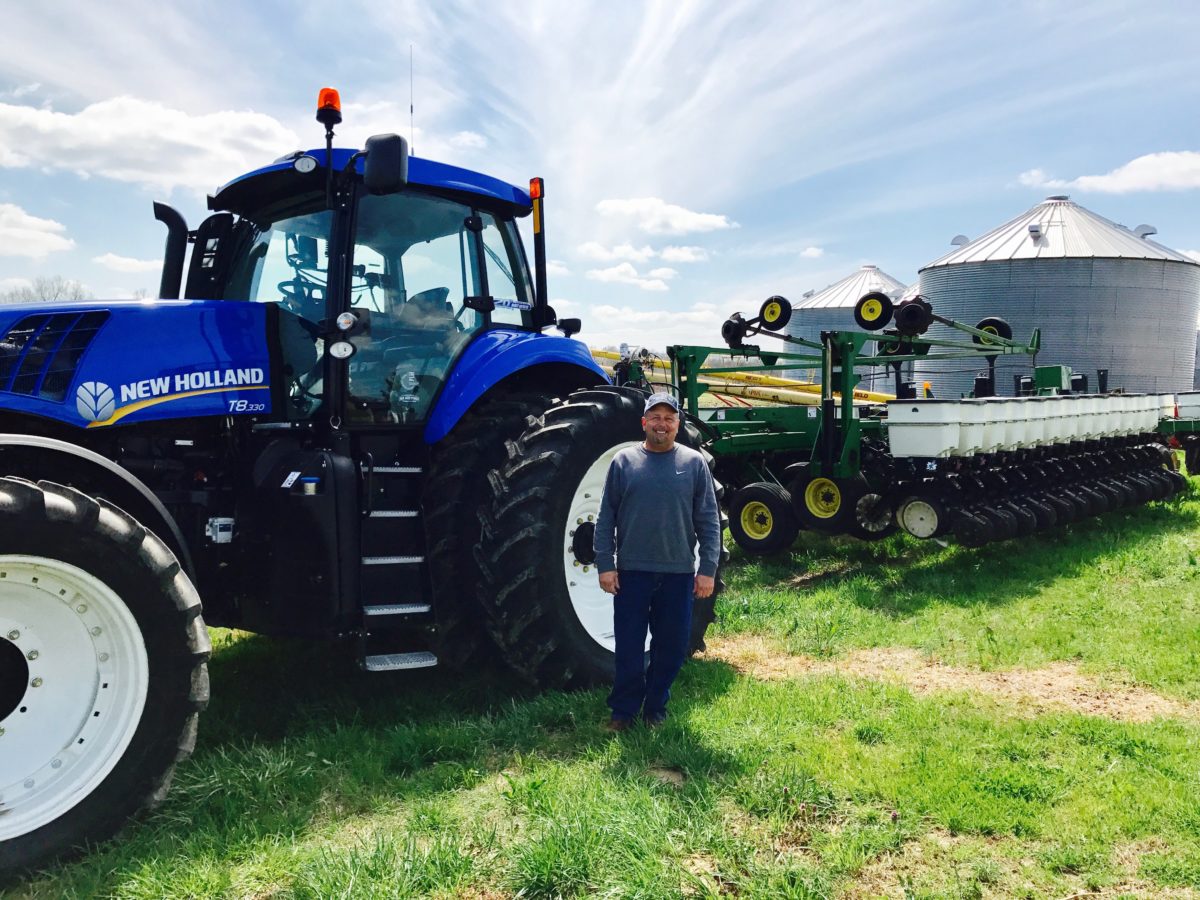 Each morning Davie Stevens wakes up to check commodities online. Wednesday morning was no different, except the market price of soybeans had dropped almost 40 cents.

“At a projected crop of 4.3 billion bushels of soybeans this year, soybean farmers overnight have lost $1.72 billion in value,” Stevens said. “So is it a big deal? It’s a huge deal,” he said.

Stevens farms about 3000 acres of soybeans along with corn and poultry at his west Kentucky farm in Hickman, where Stevens is getting ready begin his 31st year of planting. He also serves as vice president of the American Soybean Association. Stevens said Wednesday’s market activity has him concerned.

“If we lose this market with China, which is our number one export market, around $14 billion dollars in soybean sales annually, if we lose that, it will be picked up by our southern neighbors, which is South America,” he said. 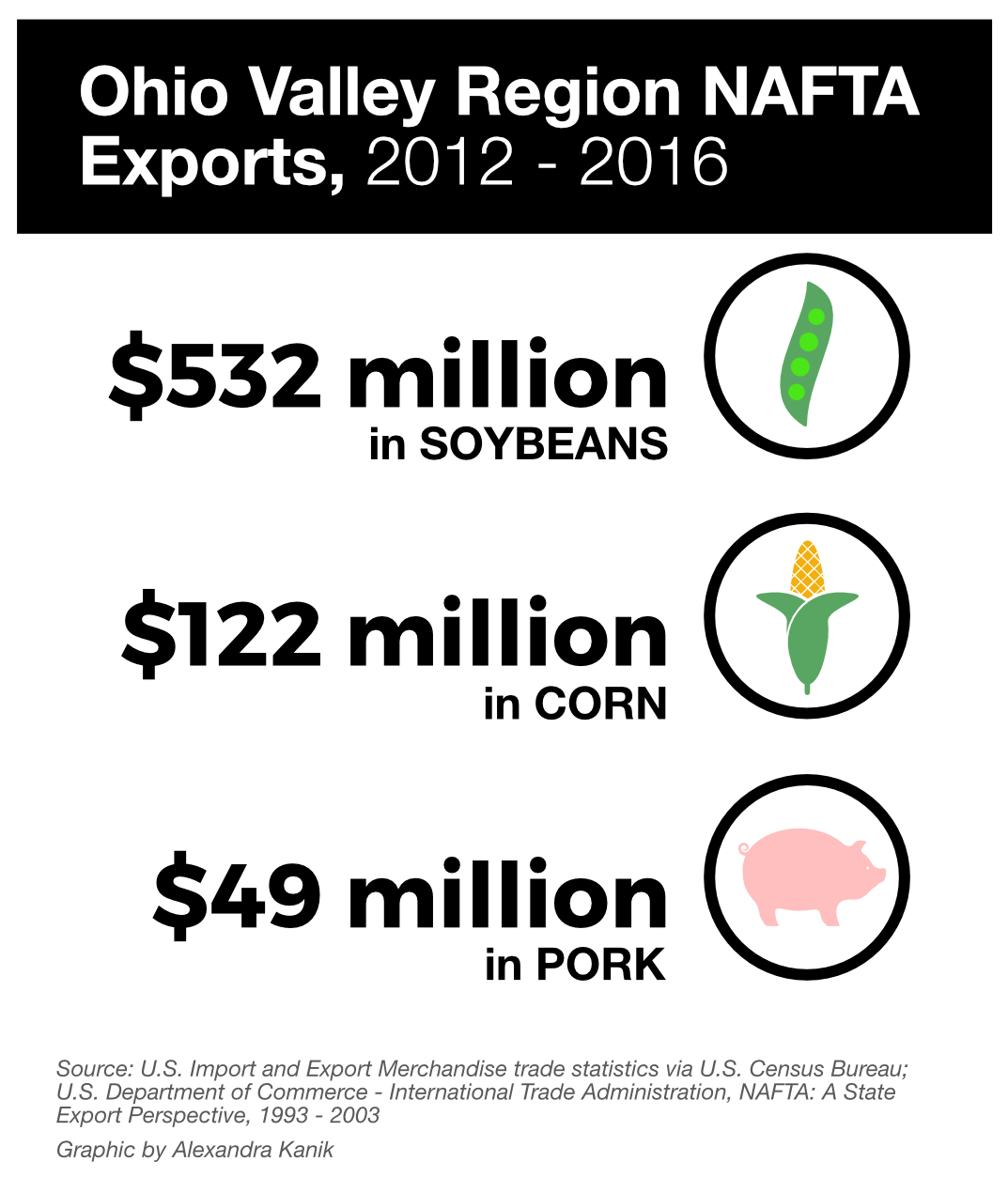 The potential trade war with China can be added to the list of worries that farmers in the Ohio Valley have under the Trump administration. The agriculture industry is still waiting to see what will happen with NAFTA negotiations, the free trade deal among the U.S., Canada and Mexico. Movement is expected in July after Mexico’s presidential elections.

“Trade is extremely important to soybean farmers, not just in Ohio but all over the country,” Coleman said.

Over the past decade exports to NAFTA countries from Ohio, West Virginia and Kentucky topped $2 billion. 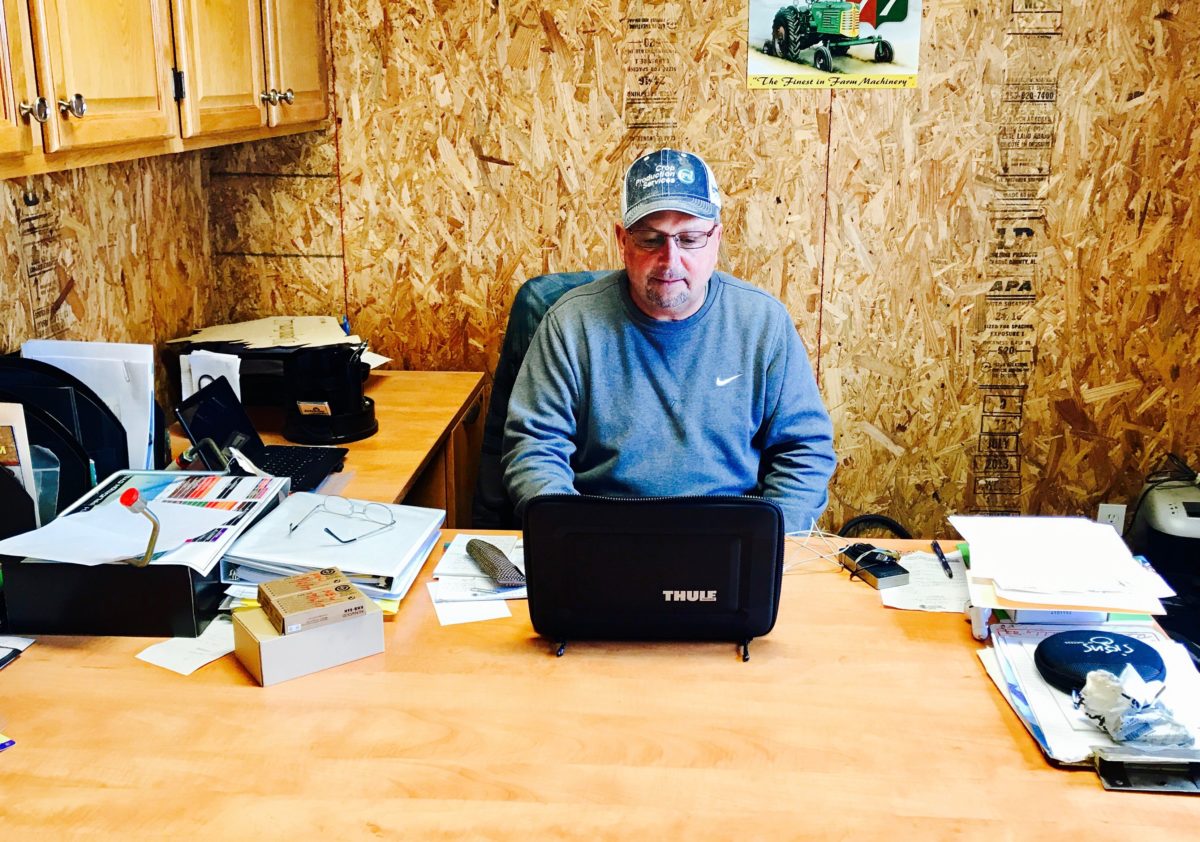 But it’s Kentucky and Ohio with the most to lose in tariff threats on soybeans. The two states exported around $3.4 billion dollars in total sales last year. Davie Stevens said uncertainty is just part of the agriculture game.

“The farmers, we’re always just optimistic, realistic but more optimistic or hopeful that everything will work,” Stevens said.