Trump administration officials have been visiting parts of the country affected by the opioid addiction crisis, including the Ohio Valley region. The administration called it a “listening tour,” and they got an earful in events marked by protests and controversies.

Some people working to combat the epidemic in the region say they’re concerned about the potential effects of the administration’s approach, including proposed health care changes and a possible return to harsher criminal prosecutions for drug charges.

Last October, then-candidate Donald Trump laid out his plan to tackle the opioid epidemic. In a campaign event he focused on stopping the flow of drugs, issuing harsher trafficking penalties, and supporting addiction treatment.

“We’ll make sure they have the top treatment and get better,” Trump told the crowd in New Hampshire.

This month, President Trump sent his top health and law enforcement officials — Attorney General Jeff Sessions and Health and Human Services Secretary Tom Price — to hear from people most affected by the crisis.

Matt Boggs is executive director of Recovery Point West Virginia, which operates long-term recovery centers around the state. He was among those invited to talk with Secretary Price during his visit to the state capital, Charleston. 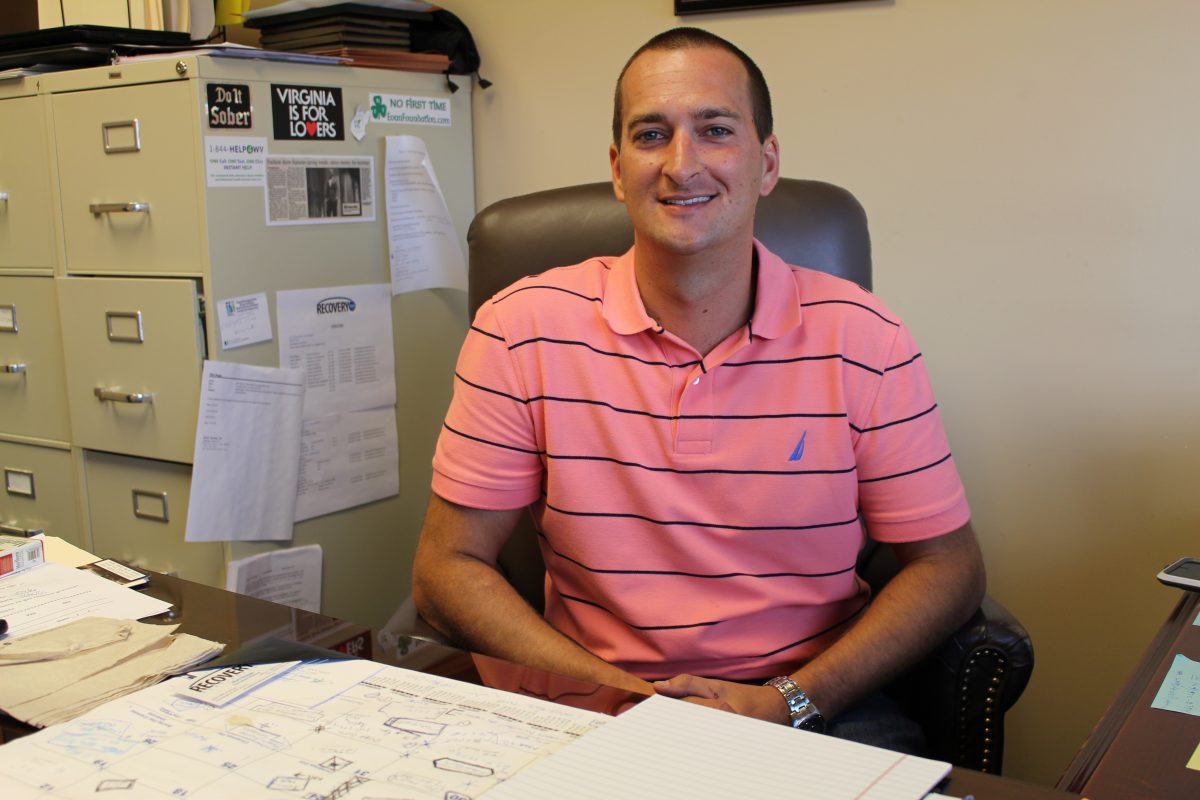 “There was about 20 or so folks in the meeting. I was definitely honored to be a part of that,” Boggs said. “I was the only person in long-term recovery in the room. So that meant a lot.”

He said he appreciates that the administration is paying attention to the issue. But he has some concerns about certain aspects of their approach.

Boggs is worried about the effects of the administration’s approach to health care coverage under Medicaid.

He hopes the administration learned how important the Medicaid expansion from the Affordable Care Act was to those with substance use disorders in West Virginia.

“It provides these folks essential health services so that they can treat the underlying issues they have, other chronic illnesses, things like that,” Boggs said. “Without the Medicaid expansion, it would really hurt our efforts.”

Some projections estimate coverage for substance use disorders would be at risk under the House-passed version of the ACA replacement. 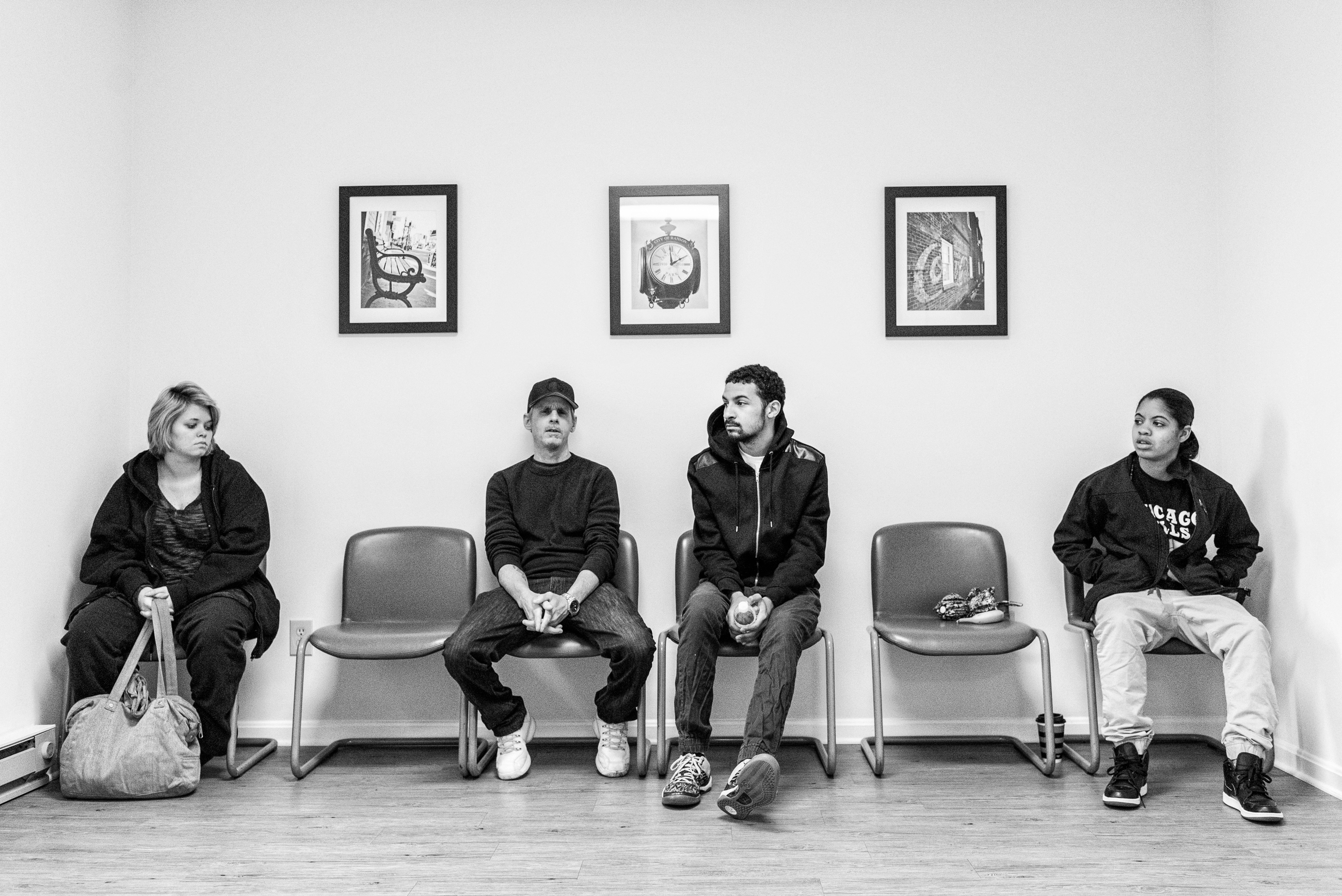 Price disagreed with the premise that individuals will lose health care and said the administration’s focus is on improvement.

“The goal is to make sure that the health care is the kind of care that individuals across this land need.”

Without analysis from the Congressional Budget Office it is unclear what effect the proposed bill will have on coverage for addiction treatment. That analysis is expected as early as next week.

Medicaid expansion has also helped those with substance use disorders get medication assisted treatment.

Secretary Price made a comment about such treatments involving methadone and buprenorphine during his stop in Charleston that gave some medical professionals concern.

“If we’re just substituting one opioid for another, we’re not moving the dial much,” Price said during his visit, according to the Charleston Gazette-Mail. “Folks need to be cured so they can be productive members of society and realize their dreams.”

Price then touted faith-based programs and naltrexone — a non-opioid medication.

The comment received responses from treatment specialists around the country who criticized it as going against evidence-based research on keeping every treatment option open.

“Decades of research have shown that the benefits of medication assisted treatment greatly outweigh the risks associated with diversion,” former Surgeon General Vivek Murthy wrote in a Tweet responding to Price’s comment. “It’s critical we get treatment right — millions of lives are on the line. Science, not opinion, should guide our recommendations and policies.”

While Price focused on treatment during his visit, Attorney General Jeff Sessions focused on prevention and law enforcement.

Sessions emphasized prevention programs like the “Just Say No” program from the 80s.

Boggs is critical of this old approach, saying while well-intended, the “Just Say No” program was not effective because it didn’t treat addiction as a disease.

“If I’m born with diabetes, I don’t have the ability to just say no,” he said. “So if folks can’t say no to drugs, then they need to be seeking treatment.”

But Boggs does like some of the initiatives put forth by the Trump administration. The creation of a task force led by New Jersey Gov. Chris Christie to develop best practices for addressing the epidemic is encouraging to him.

He would like for someone from West Virginia to be named to the task force as a representative to the unique needs and challenges the state faces in the epidemic. But it’s more important to him that President Trump follow through with the recommendations they make.

Boggs said in the meantime it is important for those working to combat the opioid epidemic to continue to make their voices heard.